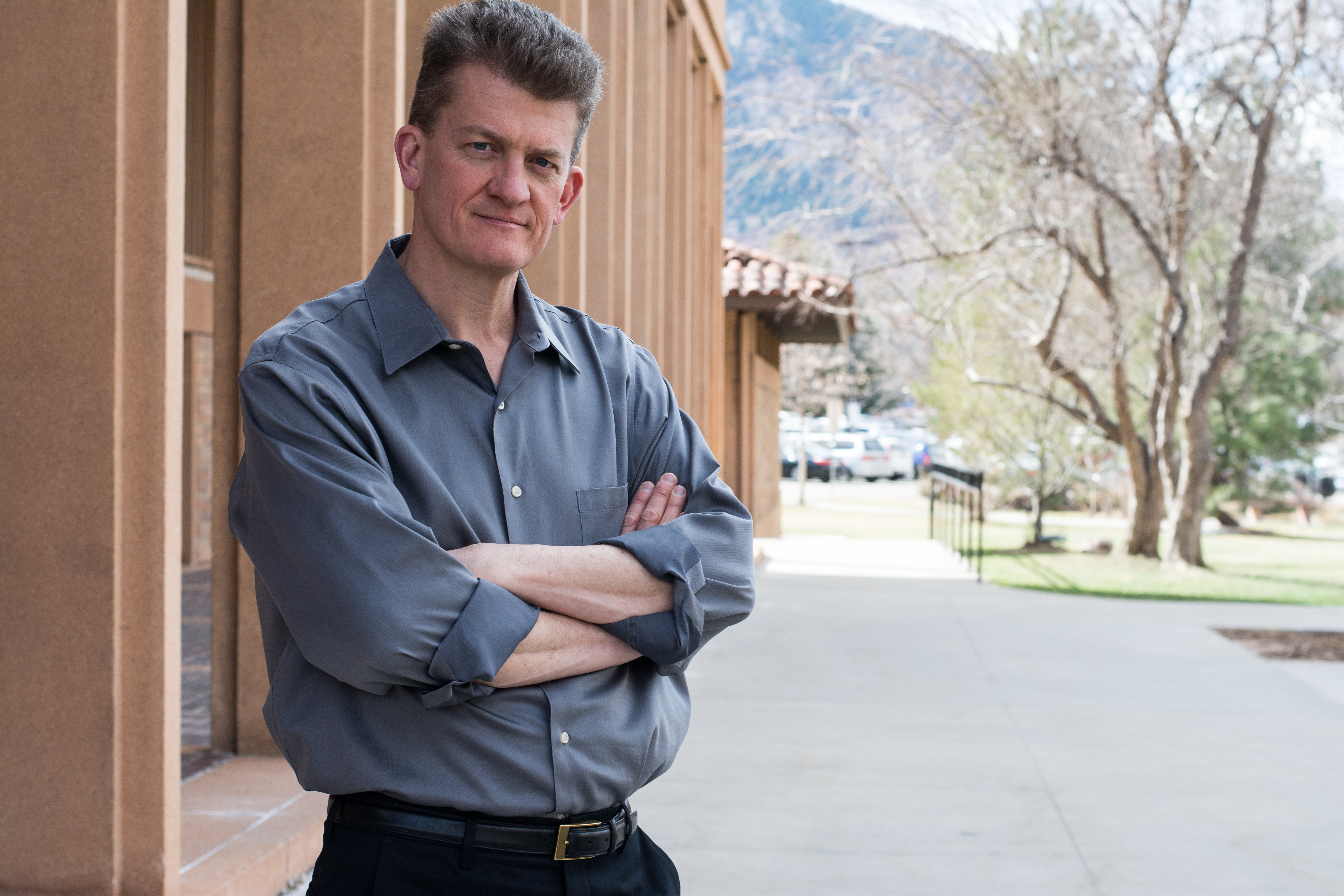 Looking for my official bio information?  Check out my Press Kit.

David Giltner has spent more than twenty years developing cutting-edge photonics technologies into commercial products in the fields of optical communications, remote sensing, directed energy, and scientific instrumentation. In 2017 he started TurningScience to provide training and support for scientists of all disciplines seeking to enter the private sector as employees, collaborators, or entrepreneurs.

David is the author of the book Turning Science into Things People Need and is an internationally recognized speaker and mentor on the topics of technology commercialization, product development, and career design. David has a BS and PhD in physics and holds seven patents in the fields of laser spectroscopy and optical communications.

TurningScience was founded in 2017 to help scientists design and build rewarding careers in the private sector.  It began with career seminars that David began giving in 2010 following the publication of Turning Science into Things People Need, a book featuring interviews with scientists who transitioned from academic research into productive careers in the private sector. In the years since, TurningScience has expanded to include every continent except Antarctica!

Working in industry is very different than academic research, and the habits that we learned in an academic research environment are often counterproductive in a private-sector career. Therefore, we provide seminars, workshops, and personalized mentoring designed to teach scientists how to transition from academic research into successful and productive industry careers. We focus specifically on two career paths: (1) scientists working as an employee in an existing technology company, and (2) scientists working to commercialize a new technology in a startup they are helping to create. 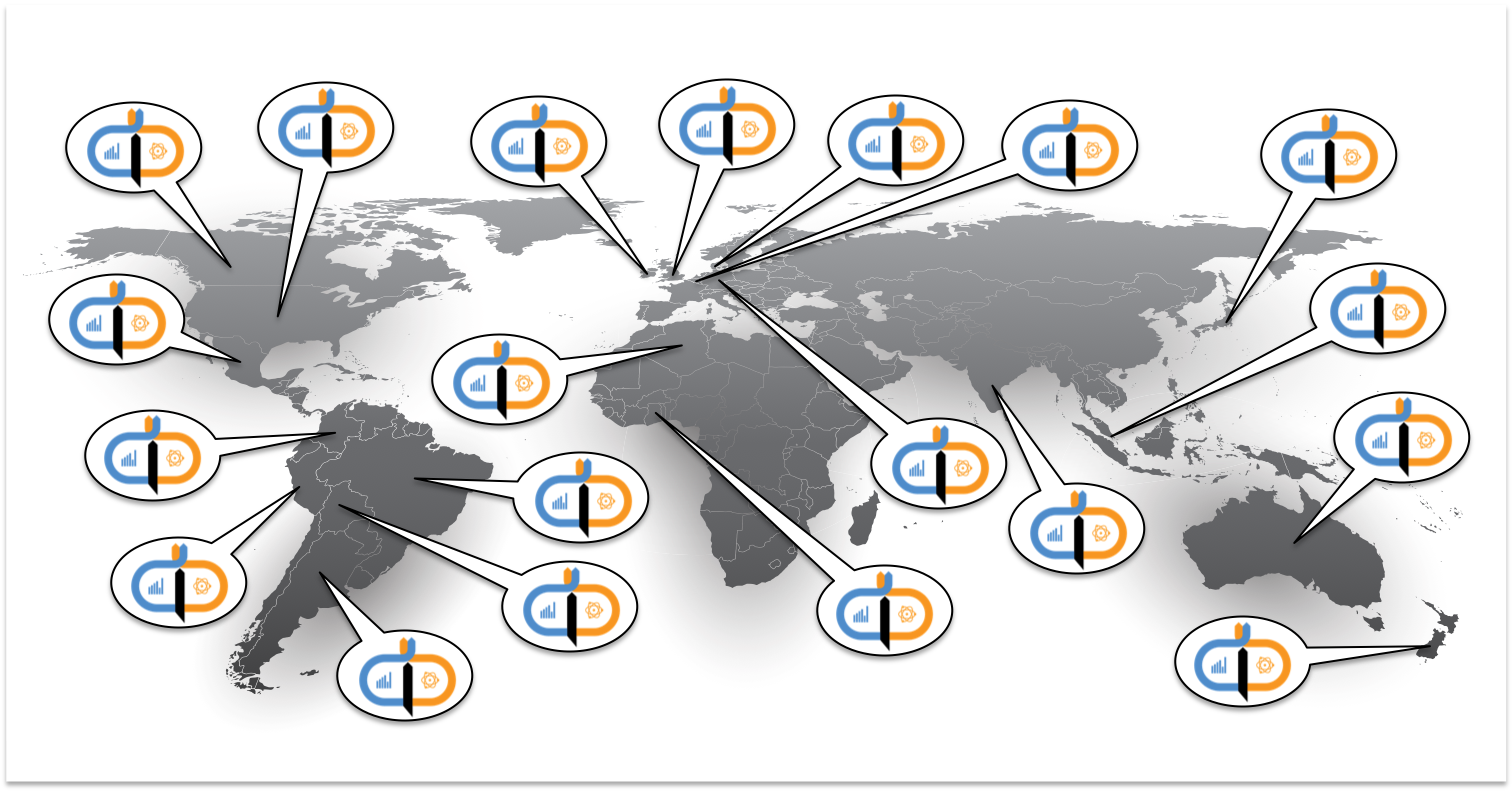 Join me in making the world smaller!

It's a game, not a formula 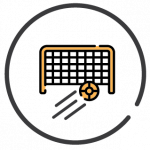 Success in the private sector comes from taking chances and going after what you want, not from finding the ‘right answer.’ 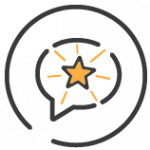 Don’t list your credentials and experience and expect other people to automatically see the value you bring. Tell stories that show them who you are and how you can help them. 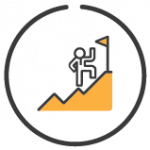 People will try to tell you what a scientist can and can’t do. Don’t let their limited views keep you from the career you want. 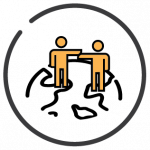 Science has always been an international pursuit, and this is one of its great strengths.  We scientists can play an important role in helping others see how much we all have in common. Be part of the solution.

Real Stories from the Real World

My book "Turning Science into Things People Need" explores the journeys of 10 scientists who left the research lab to pursue careers in industry.

Driven by a desire to see their work give tangible results in months rather than decades, these people have all built exciting careers in a wide variety of roles.

Five of these scientists are successful entrepreneurs, starting their own successful companies!

Find it on Amazon in Paperback or Kindle formats. 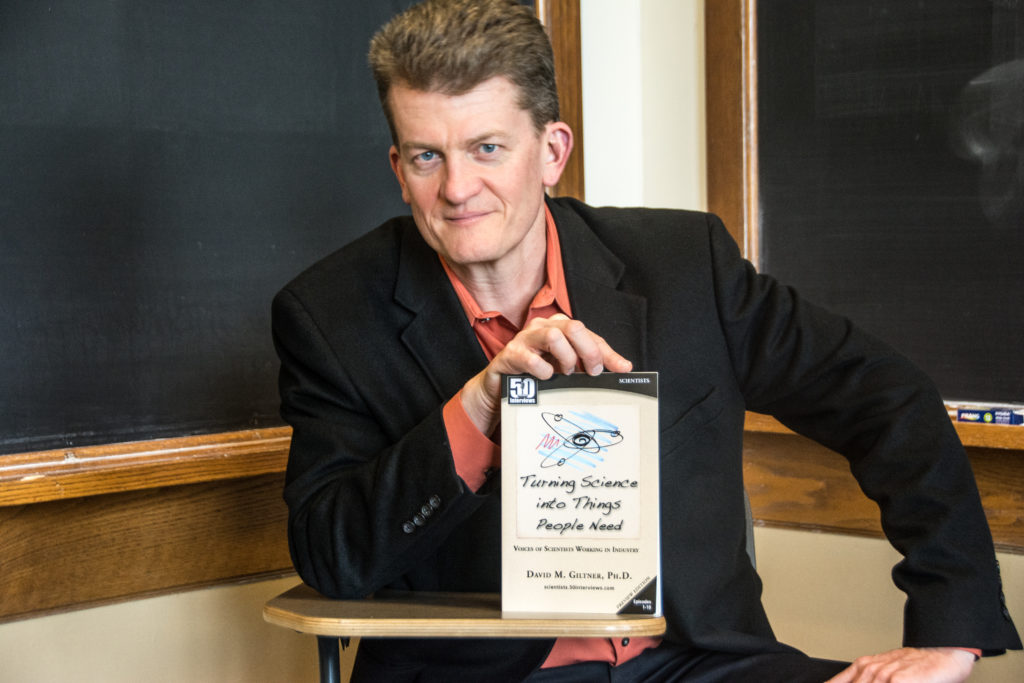 I'm very pleased to be collaborating with Dr. Karin Bodewits and Dr. Philipp Gramlich of Natural Science.Careers.  Together we offer an expanded seminar curriculum based on our own broad experience spanning the physical and life sciences.

Ask about our seminars 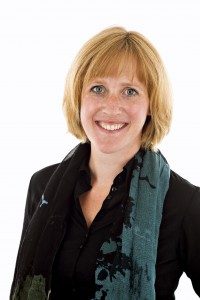 Karin originally comes from the Netherlands where she studied Biology (University of Groningen). To broaden her horizon she then worked in Spain and China. Besides conducting research in industry, she gathered her first experiences in giving seminars to scientists and engineers in Shanghai, teaching debating skills and “Western culture” to team leaders at Unilever and at a state-owned electricity company.

Then she lived for over three years in the lovely Scottish city of Edinburgh and finished her PhD at the University of Edinburgh (School of Chemistry and the Medical School). Thereafter, she moved to Germany and worked as a coordinator at the LMU in Munich. In 2012, she founded the social enterprise ScienceMums that aimed to help women bridge the gap between motherhood and career. Almost three years later, she founded the career platform NaturalScience.Careers (2015). ScienceMums became part of this broader platform.

She became book author, speaker, trainer and published a wide range of articles around the topic “women & career."

During her academic career, she co-authored several peer-reviewed papers and a scientific book chapter. Today, Karin regularly writes for magazines like Chemistry World and Naturejobs. She writes career columns for Nachrichten aus der Chemie and short stories for Laborjournal. Furthermore, she just published her very first humorous novel ‘You Must Be Very Intelligent – The PhD Delusion‘. 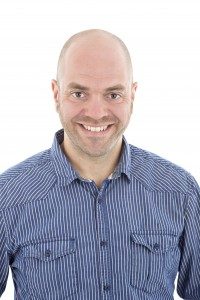 Philipp studied chemistry at both Munich universities as well as at the University of Sydney. During his PhD, he joined a project team, whose work led to the foundation of baseclick GmbH by BASF Venture Capital. After some exciting experiences during the pre-founding and founding phases of this company, he went to Edinburgh for a postdoc. Here he could participate in a project to synthesize a complex molecular machine, which led to a publication in Science. Overall, his 11 scientific publications add up to >1200 citations (Researchgate).

Philipp then left academic research to join Eurofins Genomics for five years. In this time he worked as team leader (mainly in part-time), eventually being responsible for 22 staff in three teams. In parallel, he co-founded NaturalScience.Careers, where he is focussing on leadership training, career starters, coaching and business development. In July 2016, he left Eurofins to fully concentrate on his own company- and to pursue his passion to work with young scientists on their professional development.

As one of just a few men working on gender topics, Philipp aims to be the new face of German feminism. Geschlechterkampf (battle of the sexes) was yesterday. Gender equality is not a zero-sum game (take from men and give to women) but a vital building block for a more flexible, fair and efficient working culture.